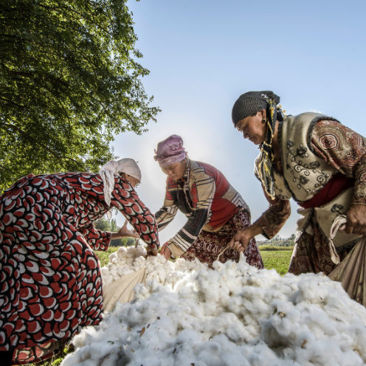 Cotonea advises on the development of the Textile Trust platform

The first phase of the joint project between IBM, Kaya&Kato and Cotonea with the support of the German Federal Ministry for Economic Cooperation and Development has been completed. Textile manufacturer Cotonea is providing content expertise for the development of the blockchain-based platform Textile Trust. The aim is to ensure security and transparency in textile supply chains. 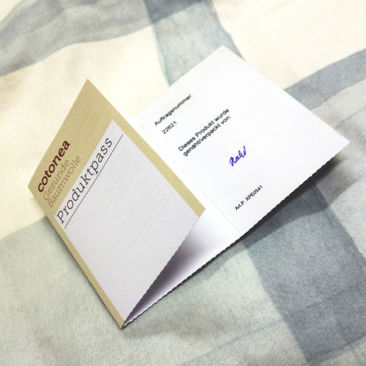 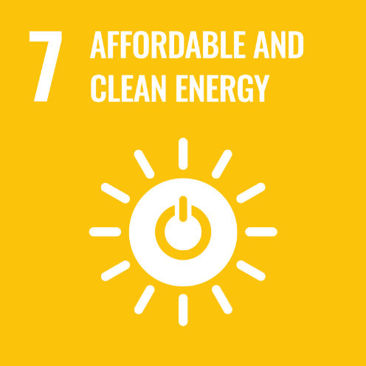 The United Nations (UN) have agreed on 17 global Sustainable Development Goals (SDGs), which should be implemented by 2030. The seventh SDG demands access to affordable, reliable, environmentally-friendly and sustainable energy. 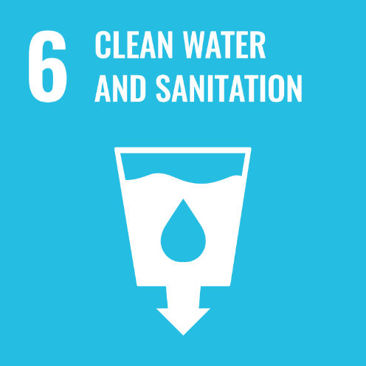 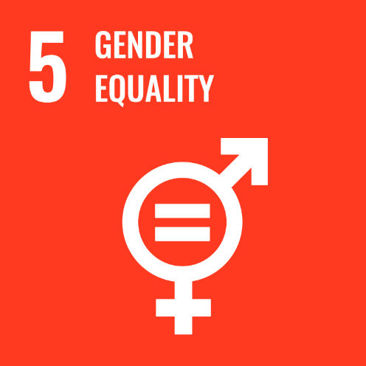 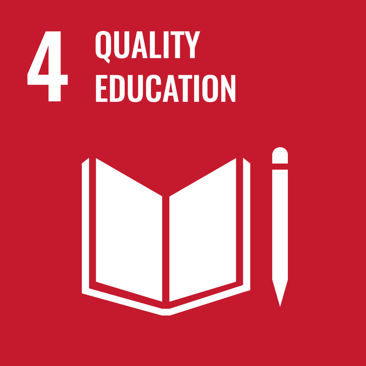 The UN’s Sustainable Development Goals (SDG 4): Quality education. How Cotonea implements this goal in its projects 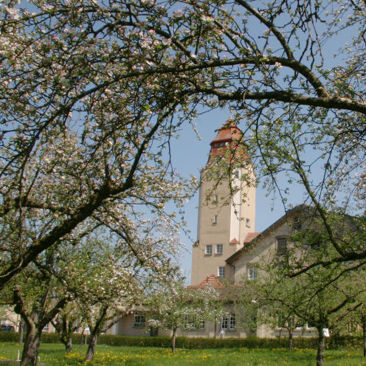 How does a customer know how "green" a textile manufacturer is?

Our sales representatives are often asked at fairs how a customer can know how "green" a textile manufacturer is. In concrete terms, the question is whether a producer or supplier really does what it claims to do. Is a quality standard label such as Oeko-Tex (with relatively low standards) enough for the consumer or does he ask for a completely organic product with high standards such as IVN BEST or at least GOTS? 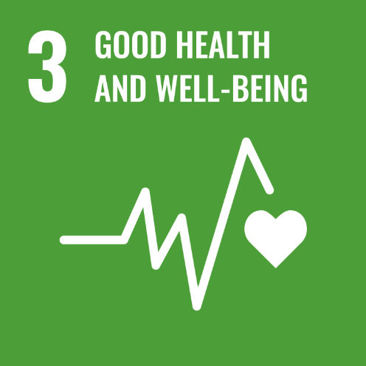 The UN’s Sustainable Development Goals (SDG 3): Good health and well-being - the duty and obligation of every company

The United Nations (UN) have agreed on 17 global Sustainable Development Goals (SDGs), to make the world a better place. They should be implemented by 2030. There is not much time left. Therefore, it is of the utmost importance, that all companies actively face up to this responsibility.

With its organic cotton projects, Cotonea helps to secure food in its cultivation countries and contributes to achieving the UN’s Sustainable Development Goal (SDG) to end hunger. 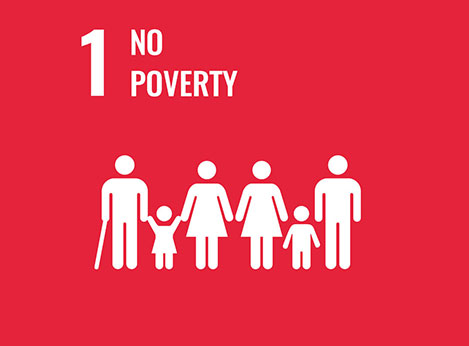 In order to finally and fundamentally move the world in the direction of sustainable development, in 2014 the United Nations (UN) agreed on 17 global Sustainable Development Goals. The member countries should implement these by 2030. In order to achieve this, everybody has to contribute. 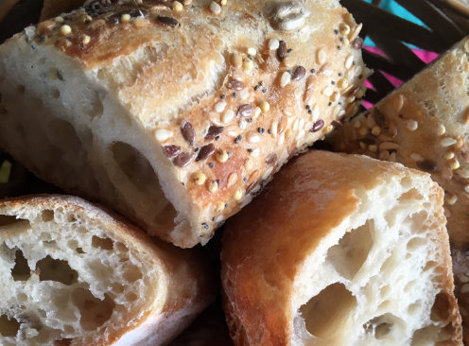 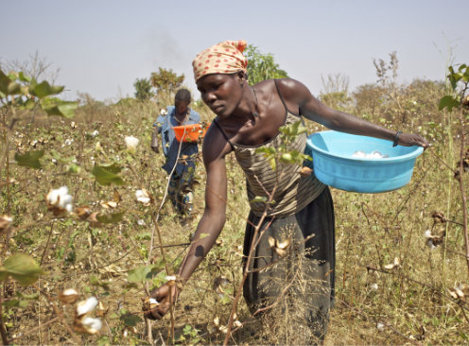 Cotton requires only little water – when professionals are at work!

Who invented it, the fairy tale of thirsty cotton; who claimed it was true, repeated and spread it, thus making everyone believe it? Maybe the synthetic fibre industry? The truth is: cotton uses less water than all other common field crops! And in the end, farmers do have to cultivate some kind of crop. 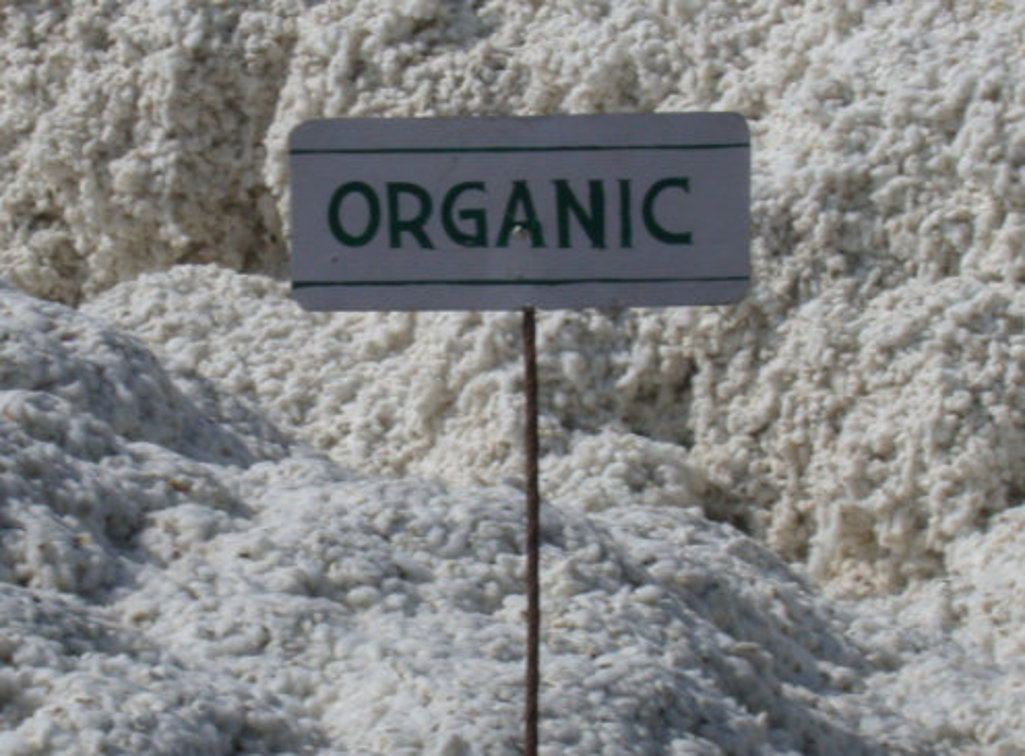 In 2016, Cotonea occupied the third place in NGO Textile Exchange’s ranking list of the 10 larg-est processors of ecologically-fair cotton worldwide. For more than 10 years Cotonea has been consistently sourcing organically-fair cotton from its own cultivation and, for their long-standing commitment in Uganda and Kyrgyzstan, have now been rewarded with third place on the Organic Fair Trade ranking list (OFT). Only Boll & Branch from New Jersey and the Swiss Coop have achieved a higher ranking position than Elmer & Zweifel with Cotonea. 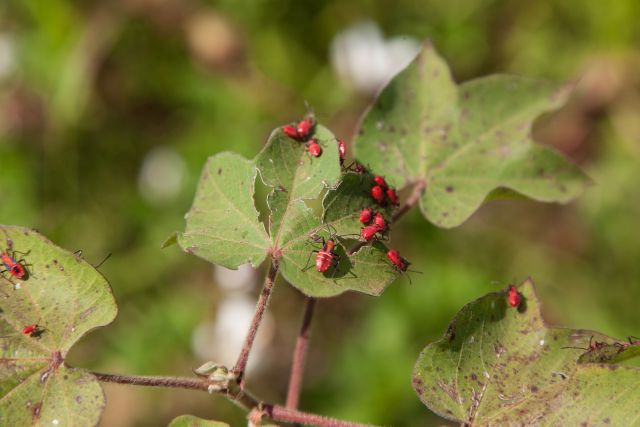 GOTS-certified organic cotton contains gene-manipulated organisms (GMO). The guidelines prohibit this. However, GOTS (Global Organic Textile Standard) does not pursue these accusations, but rather contests the testing process.