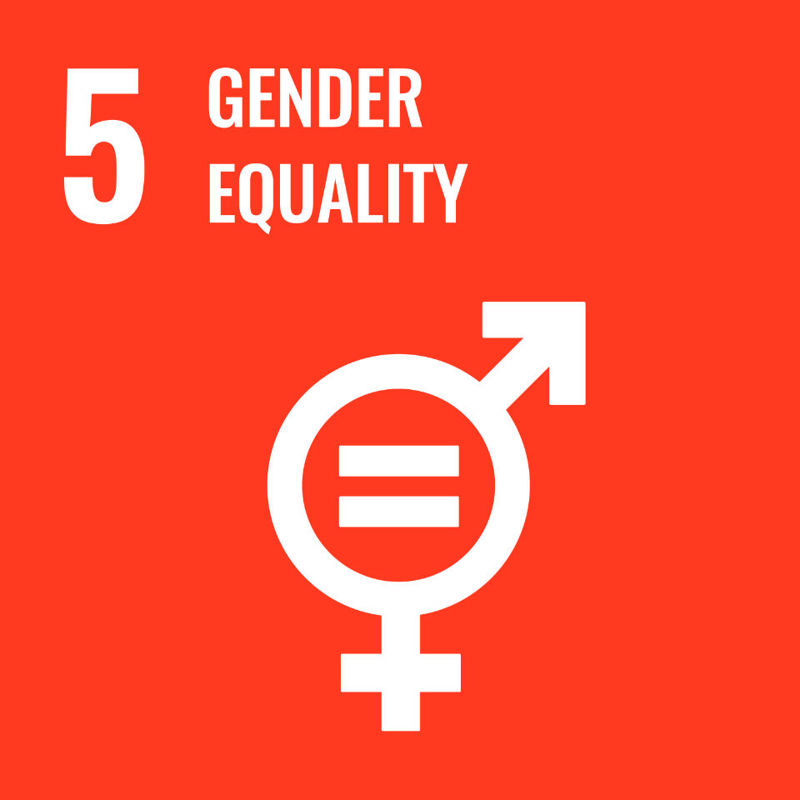 But these rights are, as they are everywhere in the world, influenced by culture and tradition. Uganda, for example, is further developed in the concept of women in executive positions than Kyrgyzstan. Despite this, the percentage of women in both Cotonea projects is more than 40 percent.

The women in particular develop the ideas for investments and take the initiative to implement them. This can be seen in Uganda in the Village Save and Loan Association (VSLA). In the cooperatives, men and women decide equally on the use of the Fair Trade premium, on savings, on taking out loans, granting micro credits and investments. Often the opinion of women is decisive for the use of the Fair Trade premium, and they are typically more in favour of investments - e.g. in the construction of classrooms and wells for clean drinking water or in supporting maternity wards in hospitals. Women are also more likely to take the initiative to take out micro credits to buy calves or chickens. Then they can later sell milk, eggs, or meat, which means more work but also more income.

In general, all children should receive the same primary education, which is largely accomplished. This also means that the educational opportunities are the same.

Discrimination and violence are not very widespread within the village communities.

In summary, Cotonea contributes to the achievement of the UN’s fifth Sustainable Development Goal (gender equality) in its projects in developing countries through ensuring: