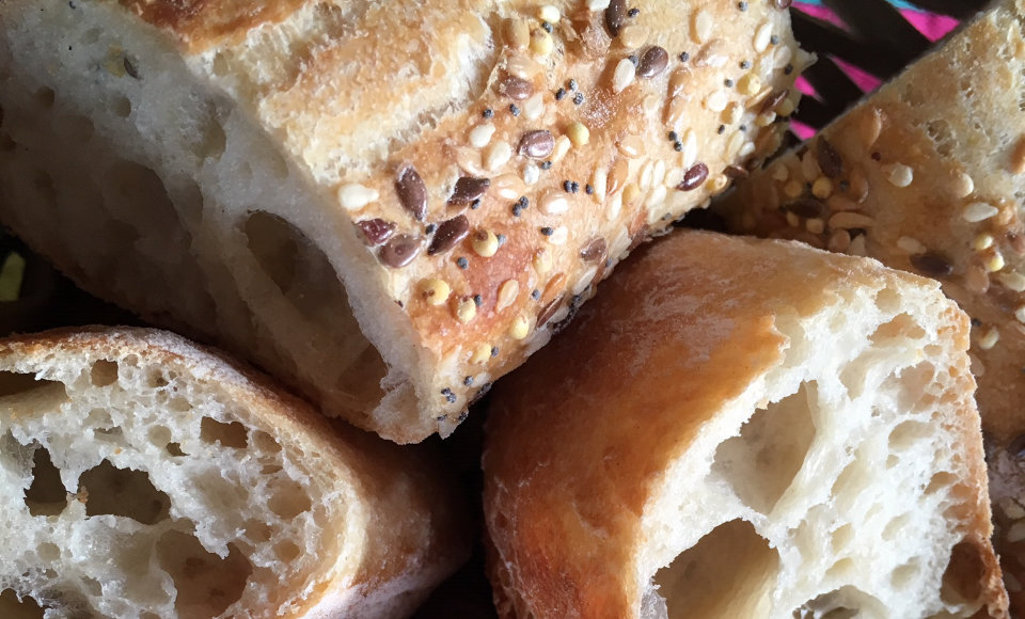 In 2015, an opinion piece with the title “A harmless herbicide is to be sacrificed” was published in the German daily newspaper Die Welt, although one could already have known that it is anything but harmless. Meanwhile, studies have shown a significant increase in illnesses such as colon cancer, obesity and Alzheimer’s disease, and in Environmental Health und Nature it is reported that, “Direct exposure studies with glyphosate have been shown to cause behavioural problems”.

A study regarding the causal connection between Round up and gluten intolerance which was published in the specialist journal Interdisziplinäre Toxikologie in 2013 was almost completely ignored by the media.

Today it is evident, that the complex food chains of different species of insects and even birds that frequent the fields are collapsing. Entomologists and people who take an interest in nature observed a massive decline in numerous insect species and insect-eating vertebrates, whose diet relies on “weeds”. These wild plants do indeed compete with agricultural crops for water to receive nutrients, or – in a more positive scenario – form a symbiotic relationship with the crops, which can even lead to an increase in yields. It makes sense to keep wild plants in check, but “keeping them in check” means regulating wild plants or companion plants instead of killing everything that grows. In addition, glyphosate is water-soluble, causing it to be found in ground water and drinking water. The German magazine Öko-Test has now also detected it in beer.

A toxic substance which kills all green plants (referring to this point, the spokesperson of the working committee for glyphosate said, that it possesses the widest spectrum on the entire market): not only common sense, but also respect for the whole of creation should have spoken against Monsanto introducing this product to the market. For nearly 30 years, Monsanto has made profits of billions of dollars with glyphosate and its genetically modified seeds, before it was disposed of onto Bayer for the incredible amount of 63 billion dollars.

It goes without saying that Cotonea does not use glyphosate or genetically modified seeds. Cotonea’s work is ecological and fair, and “ecological” means that there is a healthy balance between crops and competing “weeds” – and of course this is also the case for our projects.